‘A Real Lockdown’ – by Philip Gooden

Today we have a non-fiction piece from WiO member Philip Gooden. Philip writes mysteries and books about language. His six Nick Revill Shakespearean mysteries have just been republished by Constable as e-books/paperbacks. In this piece Philip takes a look at how epidemics were handled in England in the first Elizabethan age, and the details might make us glad we live now rather than then.

If you’re a reader or writer of historical crime fiction, which is the
best period of history to go for? By the best, I mean the worst. The
bloodiest, the most turbulent, vicious and conniving.
Plenty of readers and writers opt for the Middle Ages, an era when
the four horsemen of the Apocalypse – famine, war, death and
pestilence – ran roughshod over the landscape.
When I started writing historical crime I plumped for a couple of
hundred years later, London at the meeting-point of the 16th and 17th
centuries, the time of Queen Elizabeth and King James. Specifically
the area south of London Bridge which for centuries was the only way
to walk across the Thames. It led to Southwark, a nest of bear-pits,
brothels and playhouses, and conveniently outside the control of the
city authorities.
My sort of hero/detective is Nick Revill, fresh from the country and
desperate to make his way as a player by joining Shakespeare’s company
at the Globe Theatre.
When I was looking for interesting backdrops to set the books
against, one of the obvious and most dramatic was the plague. The
Black Death was the big outbreak, killing off an estimated third of
the population of England and the rest of Europe in the 14th century.
But the plague never went away. It bubbled beneath the surface for
generations, erupting every now and then. It was still bubbling and
erupting in Shakespeare’s lifetime.
Now we know that bubonic plague is spread by fleas carried by rats
and passed on to humans. The flea’s bite transmitted the plague
bacteria. Often, several days passed before the first symptoms – the
plague swellings or ‘buboes’ – showed themselves. By then it was too
late for our ancestors to do anything. Not that they would have known
what to do anyway.
The research for Mask of Night, the fifth book in my Nick Revill
series, threw up some intriguing and horrifying plague material. As
usual, the rich could escape because they had the means to move out of
London for the duration. The poor, in cramped housing, suffered most.
Lockdown really meant lockdown.  I have a scene early in the book
where Nick Revill and a friend observe an alderman giving orders for a
plaguey, tumbledown house in Southwark to be sealed up. The door was
daubed with a cross in red paint and then padlocked, with the people
inside. It wouldn’t be opened again for forty days. If they weren’t
already infected, they might well starve to death. Anyone trying to
help the occupants escape or even wiping off the red cross would end
up in the stocks or the ‘House of Correction’.
These methods were as useless as they were brutal. No one noticed the
plague-bearing rats scampering from slum to slum.
When the weekly death tolls in London passed a certain level, the
theatres were closed. An equivalent figure for deaths in the city now
would be well over 1000 a week.
At that point the players went on the road. They had to, to practise
their trade, to make money. In Mask of Night they travel to Oxford.
But the plague is there too, sometimes treated by physicians garbed in
the Elizabethan version of PPE, thick coats topped by the sinister
bird-like masks intended to protect the wearer from noxious air.
The cape and the bird-mask would be good cover for a murderer, I
thought. And where better to bury a body or two than among the mass
deaths produced by an outbreak of the bubonic plague?
Which makes you wonder when the first covid-19 thriller or mystery is
going to appear. Someone will be working on it now for sure. 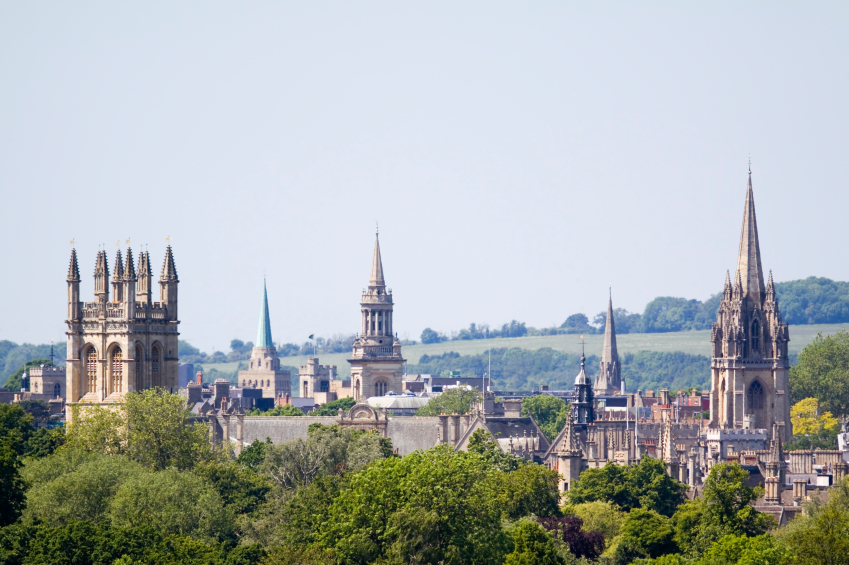